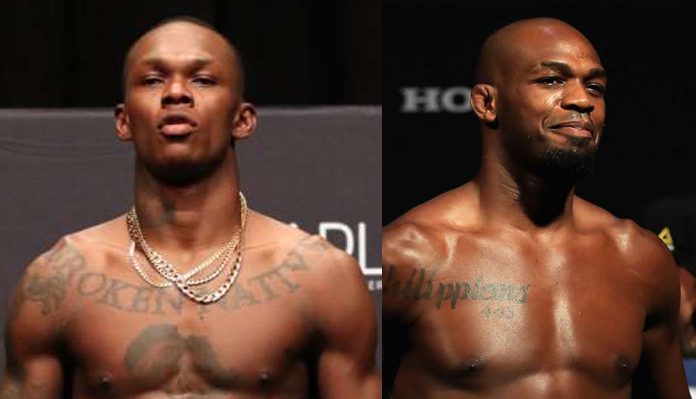 Israel Adesnaya looks build off his impressive win over Brad Tavares in July as he’s set to face Derek Brunson at UFC 230 tonight.

Being a young, outspoken, undefeated middleweight, “The Last Stylebender” often finds himself compared to former UFC light heavyweight champion Jon Jones. While many fans are quick to make these comparisons, Adesanya’s UFC 230 opponent isn’t one of them.

“People forget, I trained with Jon Jones for years. So, I know what it’s like. And, this guy don’t have the wrestling pedigree. He’s not Jon Jones, at all. He don’t have the strength.” Brunson told TMZ Sports. 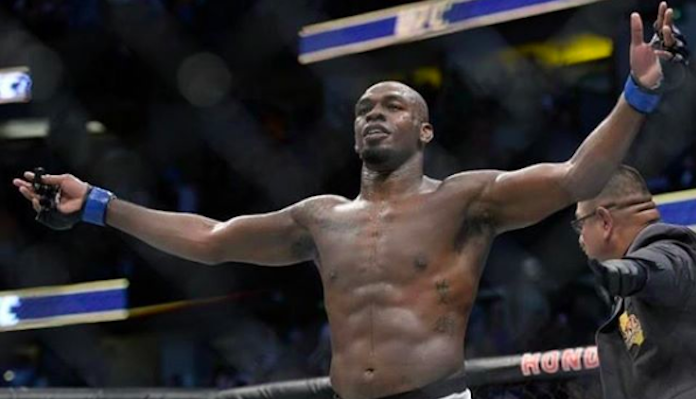 Brunson (18-6) finds himself as the betting underdog in his second straight fight as he faces the undefeated 29-year-old. Despite losing three of his last five fights, the Strikeforce veteran had two of those losses against UFC middleweight champion Robert Whittaker and former champion Anderson Silva. Brunson knows the pressure is on Adesnaya and looks to halt his momentum and comparisons to Jon Jones with a win tonight.

“I feel very good about this match up. He got a lot of hype behind him. I’m gonna put that to rest.”

Adesanya (14-0) has had a banner year in the octagon since coming over from the world of kickboxing. The New Zealand native amassed a 75-5-1 record in kickboxing and has gone 3-0 in the UFC with wins over Tavares, Marvin Vettori and Rob Wilkinson. Should he defeat Brunson tonight, a middleweight title shot may be in reach.