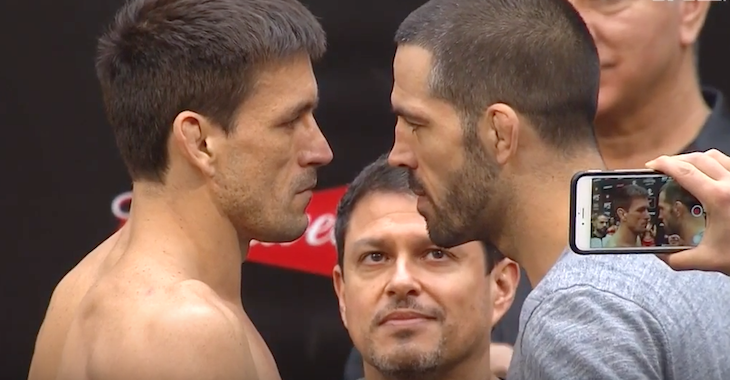 Grappling beast Demian Maia does it again! A beautiful rear naked choke gets him a win over Matt Brown. #UFC198 https://t.co/MxEyI0fMj1

The win, which occurred in the fight’s third-round via rear-naked choke, boosted Maia in to welterweight title contention.

Do you think Demian Maia should fight for the welterweight title in his next fight as he requested in his post fight interview, or is the Brazilian still one win away? Sound off PENN Nation!