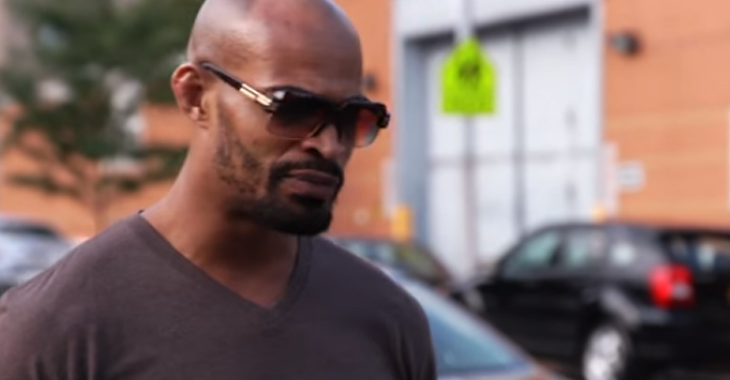 Creeping up on us after the last minute switch-out of UFC 215, UFC Pittsburgh is a sleeper card with some guaranteed killer fights. Headlining the card is former middleweight champion Luke Rockhold fighting David Branch. The welcome wagon continues for Branch, after getting a win over over Krzysztof Jotko at UFC 211. It was the first time since 2011 that Branch fought in the UFC, meanwhile he was off in World Series of Fighting becoming a two-division champion, holding both the middleweight and light heavyweight titles. He brought more than just his experience becoming a “champ champ” back into the UFC with him, wasting no time showing everyone what kind of attitude he brings into fights.

“[Luke Rockhold]’s going to try and come out to establish his dominance. He’s going to try and run his alpha male sh-t on me and I’m going to shut that sh-t down, obviously. I think that in that fight against [Michael] Bisping the motherf-cker slipped up. You can’t go out there and take anybody lightly. That’s the thing with me, I come from a different background than Luke, and I don’t have that kind of indoctrination that he does. I come from the f-cking streets and I don’t take anybody lightly.”

“He’s a tough opponent. I respect him enough to have trained for him the way I trained for him. And that’s the most respect that this motherf-cker is going to get from me. He’s not getting anymore respect. I already gave him enough respect by training the way I have. When I go in there, I am going to be very disrespectful to him.” — David Branch on the latest episode of The MMA Hour.

David Branch comes into UFC Fight Night 116 on an 11-fight win streak, ready to jump into a title shot at a moment’s notice. As far as his opponent, it’s hard to believe Luke Rockhold hasn’t fought since losing his title to Michael Bisping back at UFC 199. After dealing with injuries and the log-jammed middleweight division, Rockhold is eager to get back into the fray and definitely wants to get at the title again himself. No matter who wins here, they could be close.