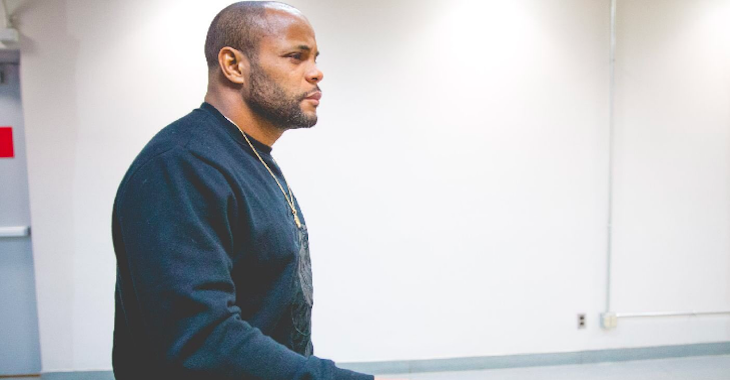 This July 7, in the midst of this year’s International Fight Week, UFC light heavyweight champion Daniel Cormier will return to his former haunts – the heavyweight division – where he’ll take on reigning champ Stipe Miocic in an effort to become a two-division champ. If Cormier is able to accomplish this momentous task, he believes he deserves to be in the running for the greatest of all time title.

“When I think of a fight against Stipe, it’s a very tough fight and it’s a very difficult mountain for me to climb,” Cormier added. “But the reality was I’ve always talked about competition and legacy and when you think about legacy, if I’m able to pull this off, there’s no denying what I have meant to this sport and what I will leave behind whenever I’m done.”

“I’m trying to do something that’s unheard of,” Cormier concluded. “I know there’s been two-division champions, Randy Couture had the light heavyweight belt and the heavyweight belt, but he didn’t do it at the same time. Conor McGregor is the biggest star in mixed martial arts and he held two titles at one time and I’m about to actually do that too so he’s been on the cover of (the EA Sports UFC 3 video game) two years in a row, next year I go on the cover of EA Sports UFC.”

Do you think Daniel Cormier can take out Stipe Miocic?