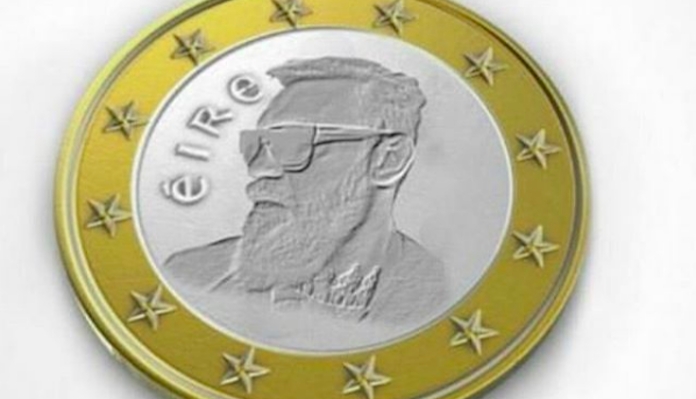 Over the last few years of his career, UFC superstar Conor McGregor has given us several reasons to believe he might one day get involved in Irish politics.

”As I get older at 29 years of age, I find that I am becoming more and more interested in where much of the money in my home state has gone,” McGregor said in an Instagram post earlier this year. “And where it actually goes when it comes in. There are more and more things I see daily that don’t add up. I see many things I do not like and I see many things that I feel can be easily amended under correct instruction. We shall see.”

In the opinion of UFC lightweight Joe Duffy – who defeated McGregor by submission back in back in 2010, before either man was in the UFC – McGregor’s fame wouldn’t translate well into politics.

“Nah I don’t think so,” Duffy told TMZ Sports when asked about McGregor’s chances in the Irish political arena (h/t MMAMania). “In Ireland, people are quite humble. In the city, obviously you get a lot more people who are confident and brash and a lot of those personalities, but people in general are hard working people, working hard every day. Cockiness isn’t a trait that they take to.”

These comments from Duffy, of course, aren’t likely joggle Conor McGregor from any potential move into politics. The Irish star continues to drop little hints to this end often, and is not likely to stop if it’s something he’s actually interested in.

170 years ago today Ireland’s Tri-colour was first raised! I’ve raised it high and with pride since! The green for the south. The orange for parts of the north. And the White is for the peace that we have between borders as a connected nation. I have multiple blood soaked Tri-colour flags that I have taken back from battle, on home and foreign soil. Ireland is a nation that has proven its ability to fight. A nation that has fought to be free. Either border. We are a power nation. Ireland I love you and everything about you ❤

Do you think Conor McGregor is destined for politics when his fighting career ends?