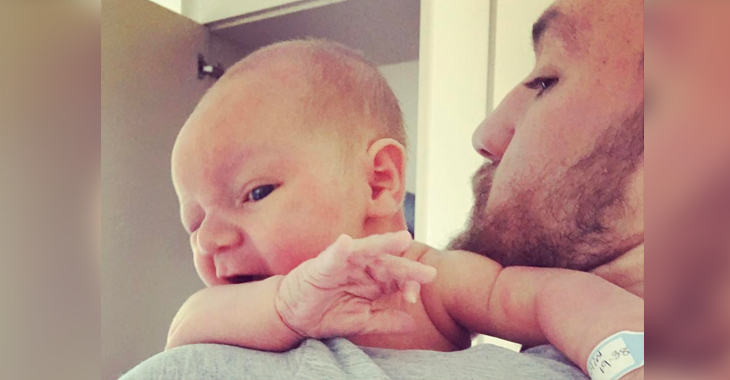 Current UFC lightweight champion Conor McGregor stated after winning the lightweight title against Eddie Alvarez back in November of last year that he would be taking time off from fighting for the birth of his first child. McGregor said that fight camps wear on his girlfriend Dee Devlin and that he didn’t want her to undergo any further stress while being pregnant.

McGregor also stated after UFC 205 that he wanted to meet with the UFC owners to negotiate equity in the company so that he could set his family up financially long after his fighting days are over.

“I feel I’ve outworn the previous contract,” McGregor said at the UFC 205 post-fight press conference. “Now it’s time for the real. I know I’m the highest paid already, but when I’m looking at what they’re taking in, that list that Lorenzo (Fertitta) compiled to show the new owners, that’s like the gospel right there. That’s proof of what I bring. You want me to come around, stick around and service that debt and continue to push, bring me on board for real. Not just as this. I need to be set for life for this. If you want me to be truly in on this then I need to be all-in on this, proper. That’s a stake in the company.” “Twenty-eight is young, so we’ll see,” McGregor added. “Fresh, I am. Not a bother on me. I could go again. I honestly could go again no problem. I’m just going to go chill for a bit, enjoy these two belts and that’s it.

With Conor Jack McGregor being born over the weekend, fans of “The Notorious” are all waiting to hear what will come next for the Irish superstar. With talks of a boxing match with Floyd Mayweather being arranged, it would surely be McGregor’s richest fight of his career. Although there hasn’t been any news of Conor making any equity deals with the UFC, baby Conor couldn’t have arrived at a better time.

Being just a few days old, fans are celebrating the birth of Conor Jack McGregor with memes that will surely entertain you.

Conor Jack McGregor is born, and looks just like his father. #ConorMcGregor pic.twitter.com/NKByTCnBRN

Congrats to to Conor & Dee on the birth of their baby #conormcgregorbaby pic.twitter.com/9iS2Meclmo

Congratulations to the champ champ @thenotoriousmma Original 📷 : @fakenewsufc – – > give them a follow #conormcgregor#mcgregor#wrestling#whitebeltproblems#whitebelt#bluebelt#brazilianjujitsu#bjj#bjjmeme#bjjmemes#dankbjjmemes#submission#submissiongrappling#sambo#judo#nogi#mma#ufc#rollmore#girlsingis#girlsbjj#gi