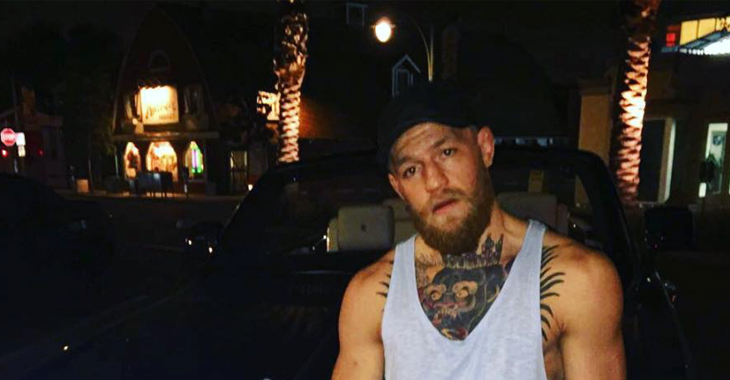 Earlier this month NBA legend Kobe Bryant announced his retirement from the sport after 20 years in the league. Bryant ended his career with a 60 point game that saw him lead the Los Angeles Lakers to a late-game comeback and defeat the Utah Jazz.

The performance, as well as the end of the Mamba-Era, was the talk of sports news for quite some time. Yesterday however, UFC featherweight champion Conor McGregor announced his retirement from MMA. The UFC then pulled McGregor from his UFC 200 rematch with Nate Diaz on July 9th for refusing to fulfill media obligations.

McGregor’s retirement Tweet officially surpassed Kobe Bryant’s for most retweets of any athlete in 2015.

Kobe Bryant retirement tweet had the most RT of any athlete in 2015. @TheNotoriousMMA has just surpassed #UFC200 pic.twitter.com/SVVjxNsdvL