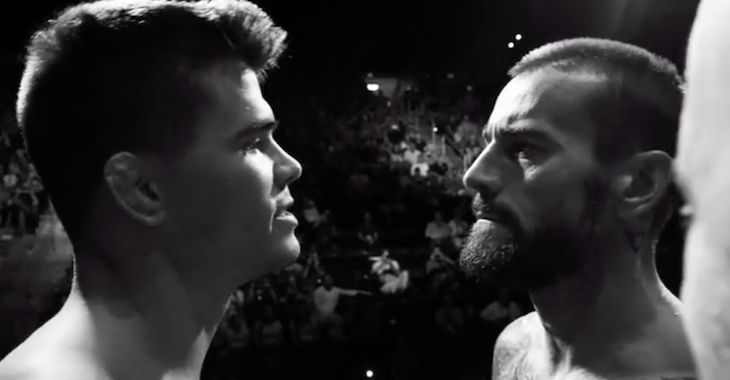 The Ultimate Fighting Championship took a chance on CM Punk by allowing the former World Wrestling Entertainment star to have his first ever mixed martial arts fight under the UFC banner.

According to a report from MMAFighting, the move paid off for the promotion as it is being estimated that Punk brought in an extra total revenue ranging from $3.75-$6.75 million for the company.

While those numbers aren’t record-setting, they would still make UFC 203 the fourth highest pay-per-view event of the year only behind UFC 196, UFC 200 and UFC 202.

It is worth noting that without CM Punk on the card, experts predicted that the UFC 203 fight card would have generated around 250,000 pay-per-views buys. That is a big difference, and is exactly why UFC fans should expect that another CM Punk fight taking place under the promotions banner is not out of the realm of possibility.

Punk was exposed by Mickey Gall at UFC 203. The former WWE champion rushed across the cage while standing tall resulting in an easy takedown for his undefeated opponent. From there Gall sliced through Punk like a knife through butter, eventually sinking in a fight-ending submission.

With that said many fans, fighters and analysts are still curious to see what CM Punk learned in terms of striking during his two years of training under coach Duke Roufus.

Do you think the UFC will offer CM Punk another fight? Sound off PENN Nation!