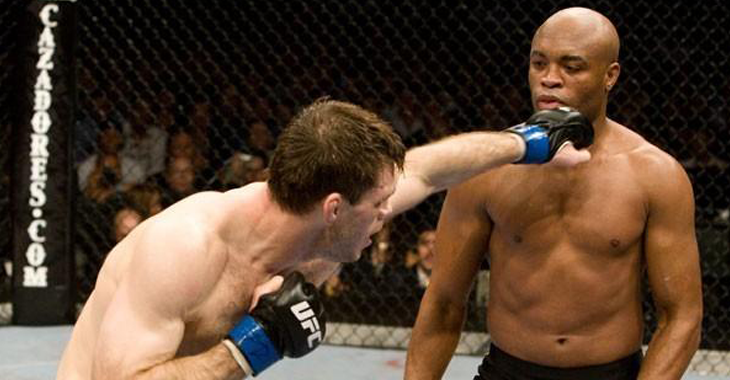 UFC middleweight Derek Brunson will return to the Octagon at UFC 208 in Brooklyn, New York on February 11.

Coming off a TKO loss against Robert Whittaker at UFC Fight Night 101 in November of last year, Brunson will be looking to get back to his winning ways against one of the greatest mixed martial arts fighters of all time. Brunson has been tasked with fighting former UFC middleweight kingpin Anderson Silva.

Prior to Brunson’s loss against Whittaker, the middleweight was climbing his way up the rankings on a five-fight win streak, finishing four of his five opponents in the first round all by KO/TKO.

With his bout against Silva coming up, Brunson gave his thoughts on the matchup with Ariel Helwani on Monday’s episode of The MMA Hour.

Brunson added that he expects Silva to take the fight very seriously due to his record of quickly finishing his opponents. “I don’t expect him out there dropping his hands, pulling his head back because if one of these punches catches you on the chin, it’s lights out,” Brunson claimed. “I expect the best Anderson Silva and I don’t think he will play with me, I don’t think he will toy with me like he does other guys because I can explode in and touch his chin. All it takes is one shot and I am sure his camp is like, ‘This guy can crack you.'”

What are your thoughts on the UFC middleweight matchup between Anderson Silva and Derek Brunson? Give us your pick and let us know in the comment section how and when you predict the fight will end!