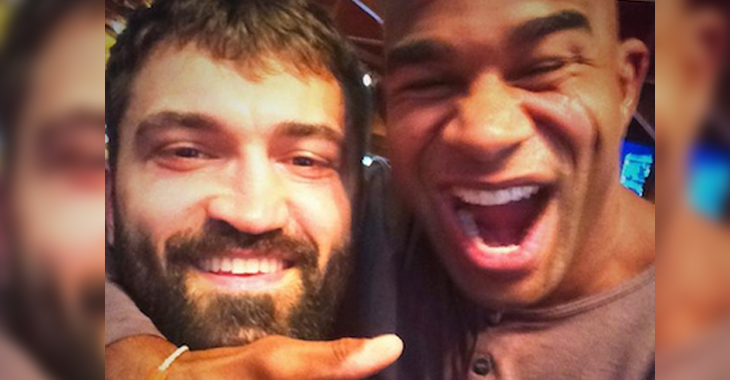 JacksonWink MMA Academy heavyweights Alistair Overeem and Andrei Arlovski are set to fight this weekend in the main event of UFC Fight Night 87 in Rotterdam.

While Overeem and Arlovski were never best friends training together at the gym, the fight has brought out much more animosity amongst the two products currently training out of Albuquerque, New Mexico.

Arlovski said that Overeem asked the UFC for the fight, which put their coaches in a predicament.

“He put Greg Jackson and Mike Winkeljohn in a spot. In my opinion, it’s not right,” said Arlovski.

When asked if Arlovski and Overeem would be training together after their fight, “The Pitbull” took a very clear position.