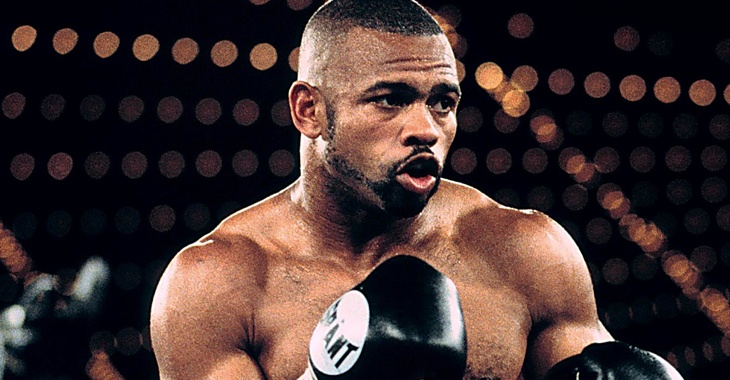 If you were able to predict this event coming, you may be the second coming of Nostradamus. Any boxing fan or just combat sports fans, in general, know who Roy Jones Jr. is. The multiple time world boxing champion has had a storied seventy-four fight boxing career and he’s declared his seventy-fifth to be his last. The forty-nine-year-old Jones Jr. will be taking on Scott Stigmon in Jones’ Square Ring Promotions on Thursday, February 8th in Pensacola, Florida. The two will fight over the vacant WBU Cruiserweight(200 lbs in boxing) title.

UFC President, Dana White and Jones Jr. spoke about the news in a release earlier today:

“Ya’ll musta forgot I always said that my final fight would be in my hometown of Pensacola,” Jones Jr. said “I meant it then, and I mean it now. This is where it all began for me, this will be my 75th professional fight, and it will be my last one. I have been friends with Dana White for years and am so excited for UFC Fight Pass to be streaming this event.”

“Roy Jones has had a long and distinguished career,” White said. “We have wanted to work together for a long time and I’m glad that I could bring his final fight to all the fans who have UFC Fight Pass.”

Historically, this event will be a first for the UFC and UFC Fight Pass as they have never aired live boxing before. Also, when White was referring to wanting to work with Jones Jr. for a long time he may be referring to the crossover boxing match that Jones Jr. and UFC legend, Anderson Silva have been wanting to put together over the last so many years.

Will you watch Jones Jr.’s last fight ever?