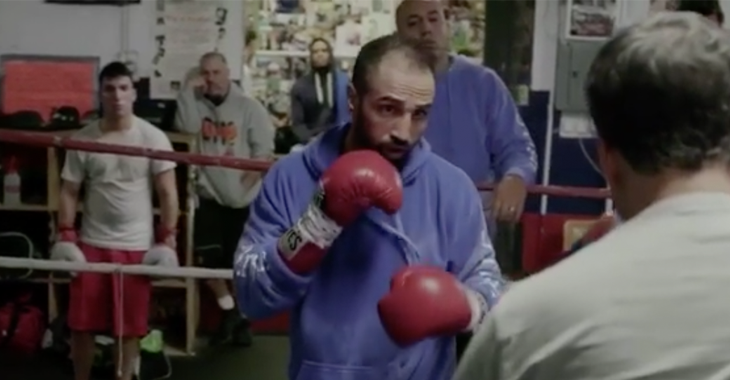 Conor McGregor is known for his counter punching ability. Just look at how he beat Jose Aldo in 13 seconds to win the undisputed UFC featherweight title.

Although as good of a counter puncher McGregor is, recently retired former two division boxing world champion Paulie Malignaggi says that just after two sparring sessions, his counter punching was sharper than McGregors. Malignaggi was a guest on The MMA Hour on Monday and recalled some details from his controversial time spent in McGregor’s training camp. “I land in Vegas and they tell me, ‘you’re going 12 (rounds) tomorrow’,” Malignaggi said (transcribed by Peter Carroll for MMA Fighting).

Malignaggi explained that the fighter preparing for competition gets fresh sparring partners to alternate to give them their best and make the fighter in preparation “uncomfortable” so by the time the fight comes they already have prepared for the worst.

With Malignaggi retired, he admitted on the show that the first sparring session, he barely made it eight rounds with McGregor but improved a lot in their second session, as did McGregor.

However, Malignaggi also felt like he was being set up to be a part of a show as Dana White, Lorenzo Fertitta, McGregor’s manager Audie Attar, and a few others were there to watch their second sparring session. The former boxing champ said it was strange that it was “so private that you had to leave your phone in a box so nobody could sneak pictures or record,” yet there was a small audience there to watch. The retired boxer also stated that he wasn’t even allowed to bring his own trainer to corner him for the sparring session and just got corner advice from the other sparring partners that were there.

“He hung tough the first five rounds,” said Malignaggi. “He came out sharper, with more of a purpose. He hung tough for the first rounds, he even landed a couple of good shots, but I was starting to take over.

Malignaggi said that he improved over the previous sparring session with his muscle memory, reaction, and timing all coming back to him. If the controversial photos were never released and Malignaggi was still helping with the camp, it would have only gotten worse for McGregor in future sparring sessions.