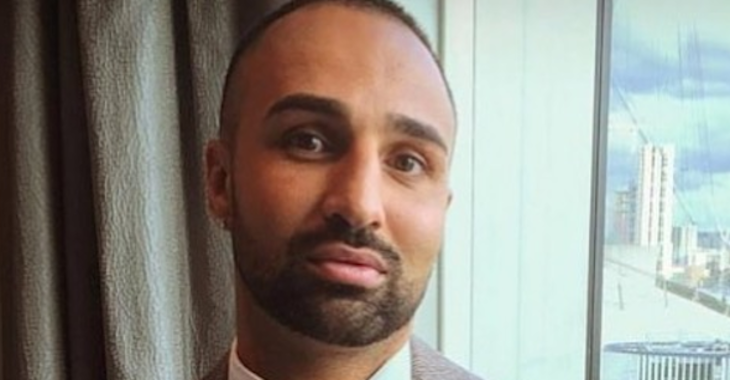 On Monday’s edition of The MMA Hour, retired boxer Paulie Malignaggi confirmed that he would be helping UFC lightweight champ Conor McGregor prepare for his August 26 boxing match with the undefeated Floyd Mayweather Jr.

On the same episode, Malignaggi gave his take on how McGregor might upset the odds and author the victory in this blockbuster battle.

“What I’ve been saying from the start, you need to look if Conor can have certain moments in the fight,” Malignaggi said (h/t Shaun Al-Shatti of MMAFighting.com). “I don’t think you can just outright say, ‘Conor wins the fight;’ it’s just outright too much of a jump. But here’s where you can start to think Conor wins the fight: you look for Conor to have certain moments in the fight, whether he can get Floyd’s attention, maybe land a particular punch or particular shot or particular combination. Figure out ways where Floyd’s falling for certain things, because Floyd is so smart, he doesn’t fall for very many things. Figure out ways where you can set certain traps for Floyd and land a couple of shots here and there.

“Obviously, Floyd has more pros going into this fight because it is a boxing match,” Malignaggi continued. “But when a guy hits as hard as Conor McGregor, all he needs to do is look to grab certain moments in the fight. A moment here, a moment there. Can he turn one of these moments into a bigger moment that can possibly turn into real danger for Floyd Mayweather? And that’s kind of how you want to view the fight, if you’re looking at Conor McGregor’s chances of winning the fight. Because if you just look at it, ‘oh, Conor can win the fight’ — it’s not that simple, it’s not that black and white. There’s a lot of grey area in there. You probably favor Floyd Mayweather in the fight. But there’s intangibles that I just spoke about, that you think that maybe Conor has a chance.”

What do you think of Paulie Malignaggi’s assessment of this fight?