Friday evening, TMT prodigy Gervonta Davis stepped into the boxing ring against Liam Walsh for a highly anticipated showdown in Walsh’s territory at the Copper Box Arena in London. Davis picked up his 18th straight win as a professional, extending his unbeaten record as he TKOd Walsh in the 3rd round of their IBF junior lightweight title fight.

“I thought that it was going to take a couple more rounds to get that guy out of there, but I take my hat off to Liam Walsh, he’s a tough competitor. I take my hat off to the UK fans, thanks for coming out and supporting this event. The only thing we want to do is continue to let young fighters like this grow. I’m proud of Tank, I want him to keep up the good work, keep working hard, and he’ll be back in the ring within a few months.”

The in-ring interview then of course shifted to a potential boxing match with Conor McGregor, to which Floyd Mayweather responded: 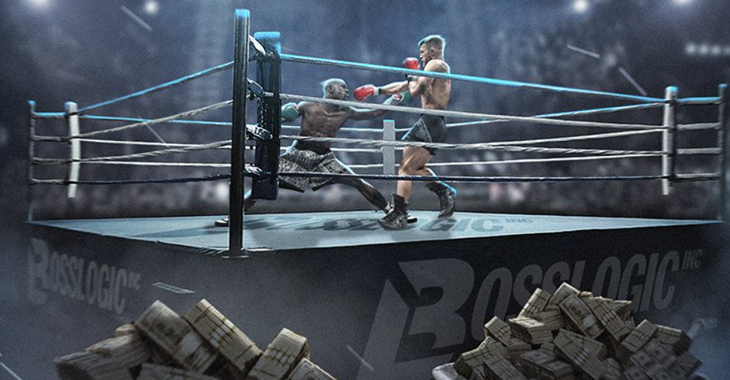 “I had a great career, and my career may not be over. Number 50 may be against Conor McGregor, we’ll just wait and see.”