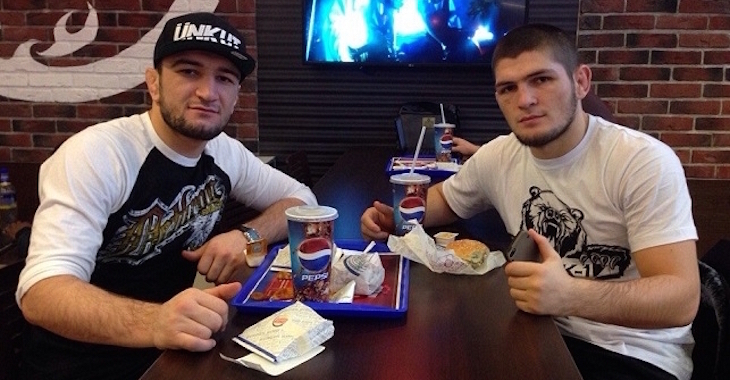 The 24-year old 9-1 pro fighter, Abubakar Nurmagomedov has finished all nine of his wins, six by knockout. A welterweight prospect, the Russian fighter has been a professional since 2011.

A date for his debut is unknown.