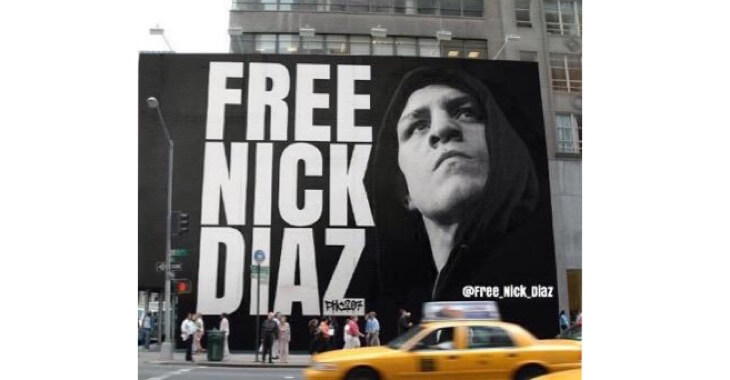 Wanderlei Silva is first on the hot-seat tomorrow as the Nevada Athletic commission look to re-view Silva’s 2014 incident where he ran from a drug test. The “non-training run” may cost him $70,000 and a lifetime ban.

Silva’s defense team has stated that their client wasn’t licensed during the time the test was administered which resulted in Silva’s mad dash.

Nick Diaz and his legal team have a motion to reconsider the five-year suspension that Nick Diaz was hit with for a positive test result for marijuana at UFC 183 last year.

The failed test was the third test that Diaz failed for marijuana, for which Pat Lundvall of the NSAC initially suggested a lifetime ban.

Will the NSAC take it easy on the Stockton native for his medical marijjuana? Will Silva’s legacy be tarnished regardless of outcome?