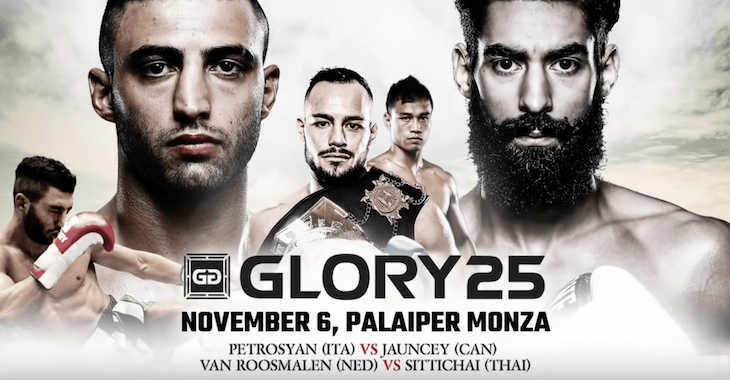 Early Thursday morning fans began speculating as to whether Glory Kickboxing had struck a deal with ESPN after Glory 25, which takes place Friday November 6th, appeared on the ‘Watch ESPN’ app’s programming list for Friday evening.

We now have confirmation via BloodyElbow that Glory officials announced a partnership with ESPN that will result in ESPN broadcasting Glory Kickboxing events in the future.