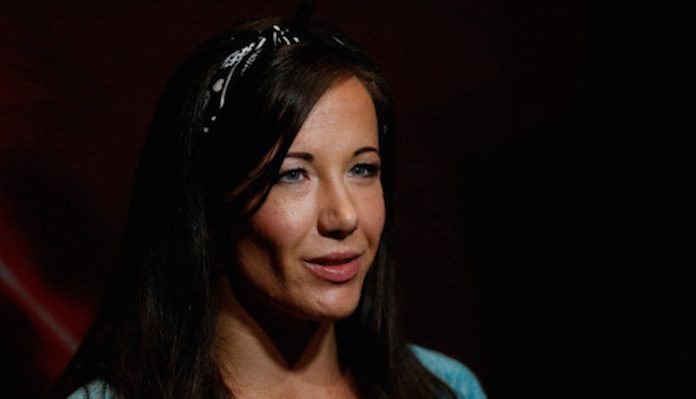 Earlier this week, the MMA community was rocked by the distressing news that former UFC fighter Angela Magana had slipped into a coma after a complication during an emergency surgery.

“She’s in a coma, and we’re waiting to hear some positive news,” her coach Gabriel Lamastus told MMA Junkie. “The surgery went fine. The problem was anesthesia. It’s very rare that patients react bad to anesthesia, but it does happen, and I guess this is one of those rare cases. But I’m being positive. She’ll be fine, and she’ll wake up. She’s a hard worker. Angela is a very, very hard worker. A lot of people only know the Angela from social media. They don’t really know the real Angela. That woman busts her tail to provide for her family.”

Luckily, after a positive update late last night, Angela Magana is reportedly coming out of her coma.

“Angela is responding to the treatment and is waking up!!!,” Coach Lamastus wrote in a text message to MMA Junkie. “We are over joyed. She has been in and out of it. This started happening this morning.”

Hopefully, the scares are over for Angela Magana and her team. Stay tuned for further updates on her condition and recovery as details emerge.