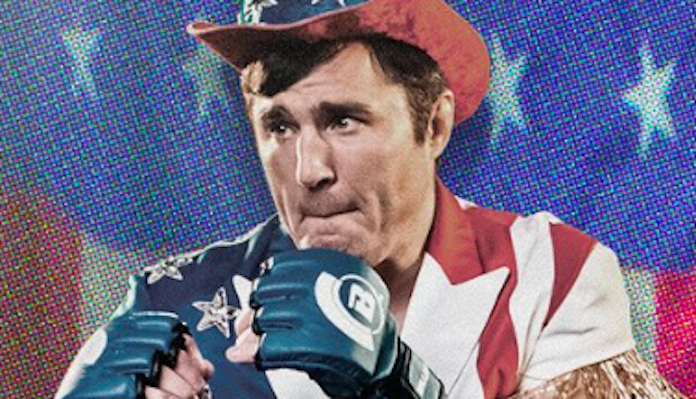 Pro fighters are reacting to the verdict in the Johnny Depp – Amber Heard court case.

It was a 2018 opinion-editorial essay by Heard published in the Washington Post which was at the heart of the the case, where Heard said she had become a ‘public figure representing domestic abuse’.

It was announced yesterday, June 1st, after the six week defamation trial that the jury of 5 men and 2 women had made their decision in a Fairfax County, Virginia courtroom.

The jury unanimously found that Heard could not substantiate her allegations against Depp and that she knew her claims of abuse were false when she published her 2018 essay.

Both the actor and the actress released statements following the verdict, Heard was present in the courtroom at the time, while Depp was in the UK doing concerts with Jeff Beck.

Following the outcome of the high profile often explosive case, fighters shared their views on the outcome.

Casey O’Neill and Megan Anderson took to ‘Twitter’ with ‘Pirates of the Caribbean‘ gifs.

It does seem that ‘Team Johnny’ has had the majority of support throughout the trial and the star is very thankful for the outcome, a portion of his statement reads:

“From the very beginning, the goal of bringing this case was to reveal the truth, regardless of the outcome. Speaking the truth was something that I owed to my children and to all those who have remained steadfast in their support of me. I feel at peace knowing I have finally accomplished that.”

“The jury gave me my life back. I am truly humbled.”

Do you agree with the jury decision in the Johnny Depp vs Amber Heard trial?