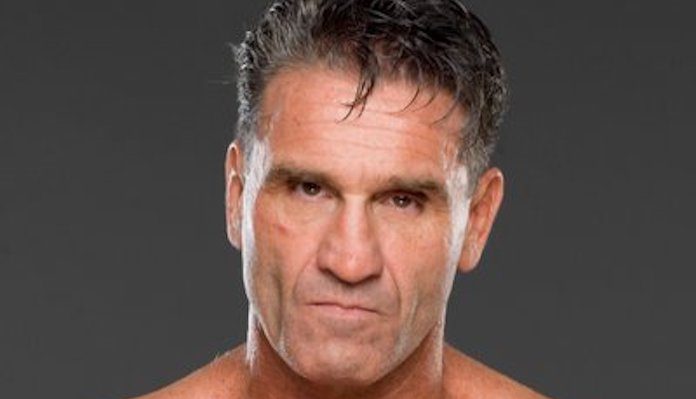 Shamrock is one of the pioneer’s of mixed martial arts and has seen everything there is to see in the sport. During a recent interview with Steven Marrocco of MMAFighting.com, Shamrock was asked what he thought about the controversial doctor stoppage in the Diaz vs. Masvidal fight at UFC 244. “The World’s Most Dangerous Man” said that the doctor should have given Diaz the opportunity to continue to fight.

Check out what Shamrock said about the Diaz vs. Masvidal fight below.

“In my opinion, Diaz and Masvidal, you’ve got to let guys fight. These guys are both skilled fighters. They have a lot of fights under their belt, and they both know what they’re in for,” Shamrock said.

“It’s just like with some of my fights that were stopped – it was just ridiculous. Oh yeah, I get it. They want to try and keep people safe. But don’t do that with guys that are veterans. The guys that have been in there a whole long time, you’ve got to give them a lot of leeway.”

The Diaz vs. Masvidal stoppage is arguably one of the most controversial doctor stoppages in MMA history and one that has generated arguments for and against the finish from both sides. UFC president Dana White, for example, said he understood why the fight was stopped. But veteran MMA referee Big John McCarthy said the doctor made the wrong call.

As one of MMA’s pioneers and one of the most respected fighters to ever step into the cage, Shamrock’s opinion is one worth listening to. But at the end of the day the doctor stopped the fight and there’s no way to go back and change the outcome, though a rematch down the road is always a possibility.

Do you agree with Ken Shamrock that Nate Diaz should have been given more leeway to continue to fight at UFC 244?