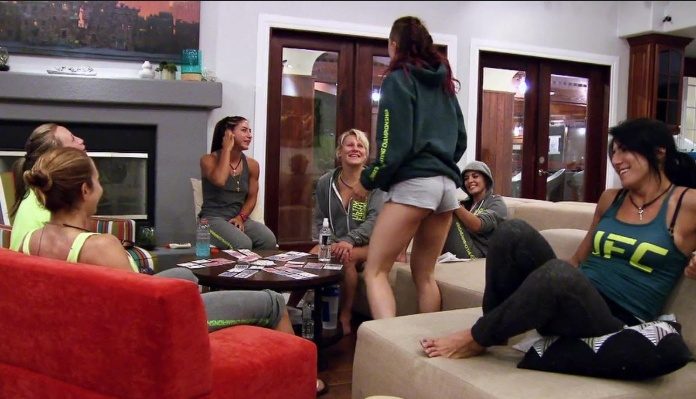 If the assumptions weren’t good enough already, then we may have just gotten the signal that the final nail in the coffin is drawing closer for The Ultimate Fighter.

It’s no secret that one of the most unique ideas in MMA history, The Ultimate Fighter reality series has began to ran its course.

Currently in the 27th season and heading for 28 in August, the upcoming season could be the last for the longest running MMA show on television. And with the TUF house now be put up for sale, it seems all the more likely.

Losing it’s luster over the years and with the UFC shifting over to ESPN in 2019, even the UFC President, Dana White has been vocally unsure whether the show will continue after season 28.

Another factor into the equation is the great success that has been found with Dana White’s Tuesday Night Contender Series which fans and pundits have seemed to come to agreements that it’s now preferred over the show that ‘saved’ the UFC.

The very first season of TUF was perhaps the most epic of them all.

Beginning in 2005 with a season comprised of the middleweight and light heavyweight divisions, the introduction of the show gave us many future greats of MMA. To fully break it down, the season featured the likes of two UFC Hall of Famers (likely three once Diego Sanchez retires), one future UFC champion and five future UFC title challengers.