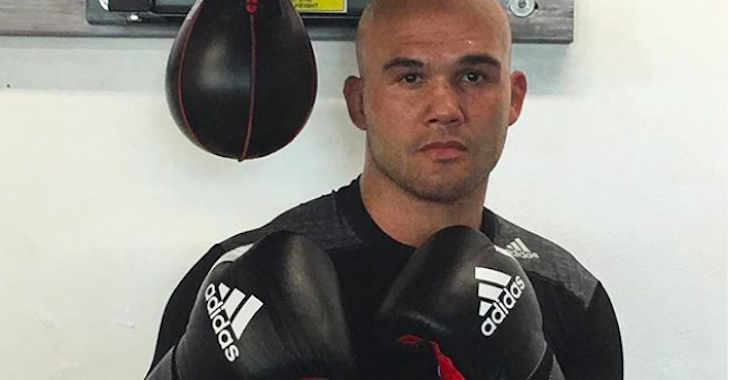 Though Lawler and Dos Anjos were quite evenly matched as far as the betting odds were concerned, Dos Anjos ended up outclassing his veteran foe for the duration of the bout, tenderizing his legs with kicks, landing to the body, completing a few takedowns, and at one point, landing an uninterrupted, 23-second, 40-punch combo. All three judges scored it 50-45 for him.

While Dos Anjos now stands out as perhaps the top contender in the UFC welterweight division, Robbie Lawler must now return to the drawing board.

Speaking at the UFC on Fox 26 post fight press conference, the former welterweight champion broke down his loss to Dos Anjos, and explained that, at this point, he’s not thinking too far ahead.

“I’m going to go home tomorrow. That’s as far as I’m thinking ahead, I guess.”

With his loss to Rafael Dos Anjos, Robbie Lawler returns to the loss column after a close win over Donald “Cowboy” Cerrone. In his next most recent fight, he was knocked out by Tyron Woodley, surrendering the UFC welterweight title in the process.

Who do you want to see Robbie Lawler fight next? Jorge Masvidal? Mike Perry? Somebody else? Join the conversation in the comments section!