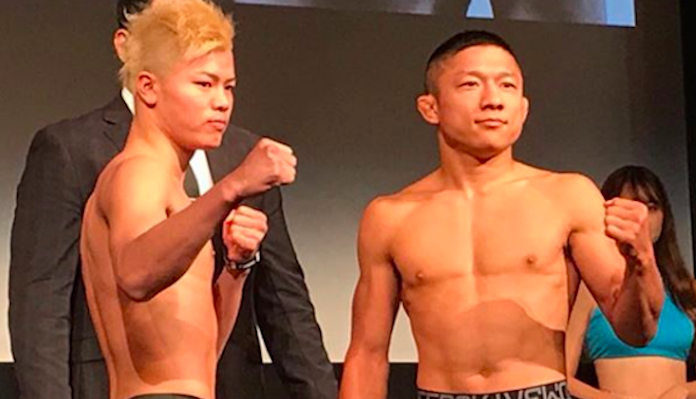 This Rizin 13 card was headlined by a dynamite kickboxing bout as Kyoji Horiguchi, Rizin’s biggest star, stepped into the ring for a showdown with striking wunderkind Tenshin Nasukawa. As widely expected, Horiguchi failed to defeat Nasukawa in his own sport, though he put up a valiant effort en route to a unanimous decision loss.

What did you think of this Rizin 13 card?