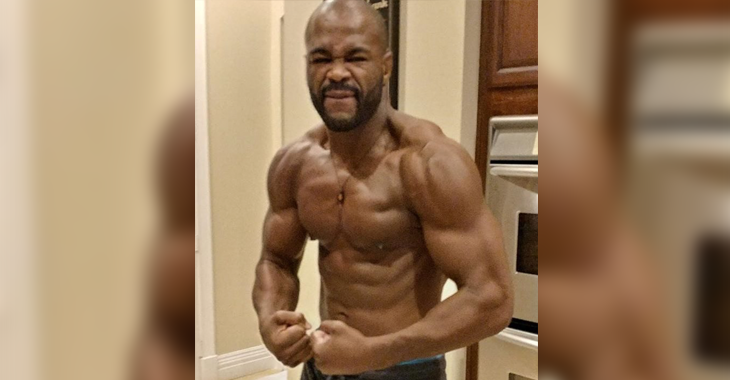 In September of 2016, it was announced that former UFC light heavyweight champion Rashad Evans would be making a long discussed drop to middleweight for a fight with Strikeforce veteran Tim Kennedy. The two fighters were expected to face off on the undercard of UFC 205.

Unfortunately, this fight was scrapped at the last minute when the New York State Athletic Commission opted not to license Evans, citing an issue with his pre-fight medicals. With this development, the bout was then rescheduled for UFC 206 in Toronto, but unfortunately, the Ontario Commission pulled the plug on it for the same reason.

Finally, however, it looks as though Evans’ long awaited middleweight debut has the green light. Earlier this month, we learned that the former champ had been booked for a fight with Australia’s Dan Kelly at UFC 209 on March 4 in Las Vegas, and now, he’s been granted a license for this fight by the Nevada State Athletic Commission.

News of Evans’ licensing comes from ESPN.com’s Brett Okamoto, who spoke with an official from the UFC.

Evans, who is now 37 years old, will enter this fight on a two-fight losing streak, having been knocked out by Glover Teixeira and decisioned by Ryan Bader in his two most recent fights. His last win occured all the way back in 2013, when he stopped Chael Sonnen on first-round strikes. His overall record stands at 19-5-1.

The 39-year-old Kelly, meanwhile, will enter this fight on a three-fight streak. In his three most recent bouts, he scored a decision over Steve Montgomery, a TKO over Antonio Carlos Jr., and most recently, a decision over Chris Camozzi. He’s now 12-1 in sum.

UFC 209 will be headlined by a welterweight title rematch between Tyron Woodley and Stephen “Wonderboy” Thompson. The co-main event, meanwhile, will see Khabib Nurmagomedov and Tony Ferguson vie for the interim lightweight title.

How do you think Rashad Evans will look as a middleweight? Sound off, PENN Nation!