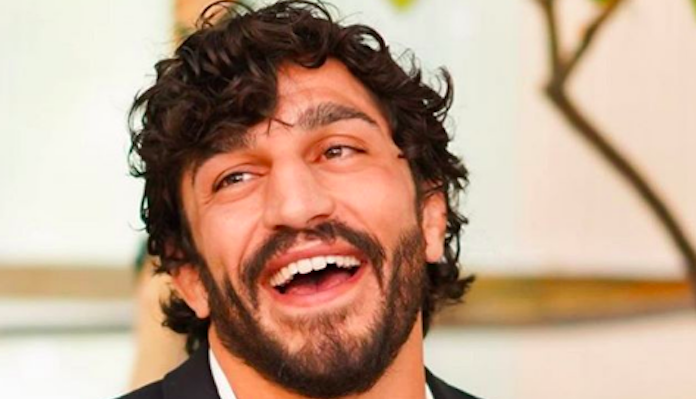 Ramsey Nijem has suffered the same fate as Nick Diaz, but with a significantly lighter penalty.

This past Wednesday, The Nevada Athletic Commission held their subsequent disciplinary hearing. They elected to suspend the UFC veteran and current PFL lightweight after he tested positive in a post-fight drug test.

Nijem tested positive for marijuana. Whilst the drug is legal in the state of Nevada for recreational use, it is banned over certain levels for competition use. The 31-year-old passed the allowed threshold. As a result, NAC voted unanimously to suspend the fighter and fine him an additional sum of $3750, plus court fees.

The NAC meeting concluded multiple disciplinary actions against fighters on the PFL roster. This includes a significant four-year suspension for Alex Nicholson after the fighter tested positive for steroid use. That fighter denied any wrongdoing.

PFL featherweight Luis Rafael Laurentino also received a penalty for banned substance use. The 26-year received a 12-month suspension for the use of stanozolol. He also received a $5000 fine and court fees incurred from the case.

Glaico Franca also tested positive for stanozolol. Both fighters maintain their innocence and released a statement to MMA fighting, claiming the results are due to a tainted supplemented.

“I was caught by surprise because I’m a 100 percent clean athlete so you don’t expect to fail a drug test. That happened on October 11th, but I’m cool about it. I will prove that this stanozolol metabolite that showed up in my urine test came from a contaminated supplement,” Franca said.