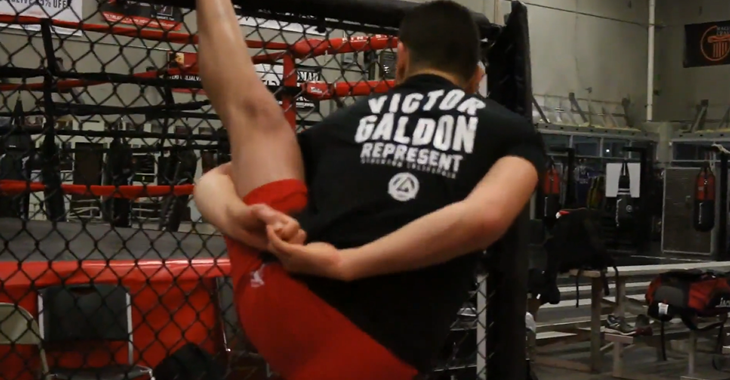 Diaz, who is eligible to return to the UFC octagon this August, took to Instagram to show off one of his new kicks.

Training with “JCVD” is clearly working for the former Strikeforce champion. Who would you like to see Nick Diaz fight when he returns to the octagon? Sound off PENN Nation!