Tate lost the fight against Pennington via unanimous decision, nearly getting submitted in the first round, before getting picked apart in the remaining two rounds. Following the fight, Tate was quick to announce her retirement in her post-fight Octagon interview, in which she explained that she had thought about possibly retiring after the fight, with the outcome of the fight playing a major role in her decision to call it a career. 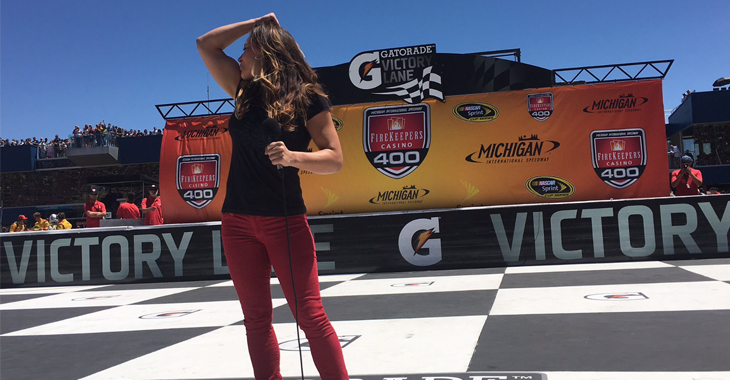 Immediately, the MMA community took to Twitter to react to Tate’s historic career as a pioneer in WMMA, and a UFC champion.

"It's not my time anymore. It's the future's time." -Miesha Tate announces her retirement after facing Raquel Pennington at #UFC205. pic.twitter.com/4oZgx9vKDw

Respect @MieshaTate – thank you for your fights. #UFC205

.@MieshaTate great career thank you for your scraps! #Respect

Pretty great that @MieshaTate realized a UFC championship before walking away from MMA.

Wow, was joking around about the fight but truly will miss seeing @MieshaTate inside the octagon! #respect @ufc

Thank you for the memories Champ! @MieshaTate

Retirement!!!???? If this is true thanks you for everything that you have done for the sport and influence in women's MMA

@MieshaTate congrats on a great career. Bummed to see you retire but I hope you do what makes you happy next #ufc205

Hats off to @MieshaTate also announcing her retirement tonight!