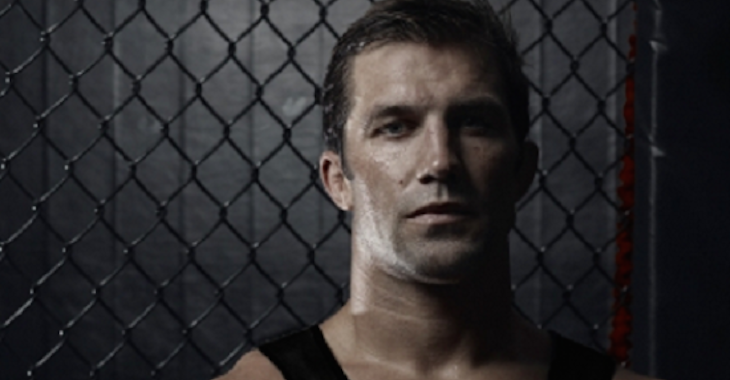 Champ Luke Rockhold and Chris Weidman’s rematch set for 199 probably wasn’t the card that either fighter or camp wanted to be on considering UFC 200 will be the huge blockbuster summer event during International Fight Week in Las Vegas, a must see for UFC fans.

Rockhold gave up the interview to Bloody Elbow’s Michael Hutchinson:

“Weidman goes down in two [rounds]. I’m putting him away in half the time. I almost feel bad about this next one,” Rockhold said.

“I think it’s a joke. They know my situation. I was on antibiotics and I still whopped his ass.”