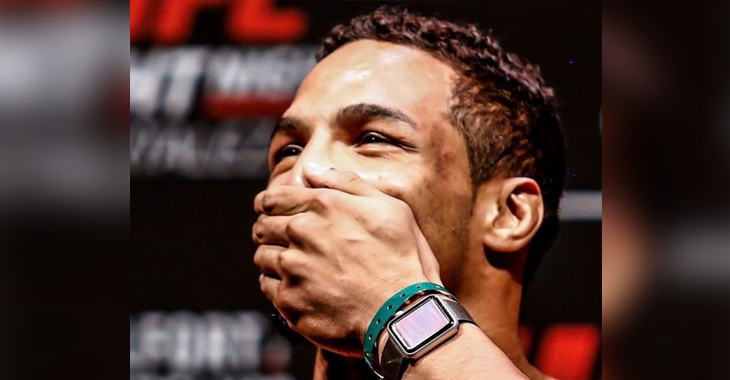 On the heels of his massive submission win over Michael Chiesa earlier this month, Kevin Lee was offered a position coaching on The Ultimate Fighter opposite Eddie Alvarez. While Lee apparently accepted the fight in minutes, Alvarez turned the fight down.

I've been asked to do TUF and accepted in 2 minutes, @Ealvarezfight turned it down. I'm just waiting on the holdup @Justin_Gaethje. In regards to Gaethje’s Fight of the Year candidate against Michael Johnson at the TUF 25 Finale, Lee wasn’t all that impressed: “You see in the first round, he quits, and he’s still able to hurt Gaethje. He’s still able to hurt him just off his skill and just off them back-the-f—k-up-off-me punches. You look at Gaethje’s skill, he’s basic. He’s hittable. He likes to be hit. I want to see how many punches he can take against a dangerous fighter.”

Lee of course has been left without an opponent now.