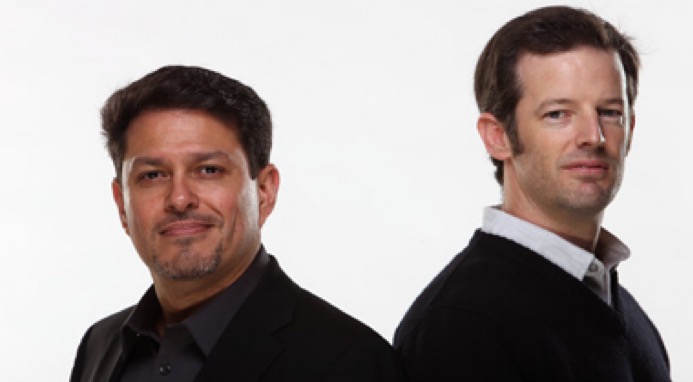 Joe Silva was a long-time fixture within the promotion, and had been with the company for nearly 20 years before stepping down as matchmaker.

He was rumored to have made over seven figures following the $4.2 billion sale of the company in July.

Silva’s exit was followed by several other massive changes within the company, as Dave Sholler left his high-profile position at the UFC for a job with the Philadelphia 76er’s.

And just last week, the UFC laid off 60 to 80 employees and wiped out most of the regional offices abroad. Several other high-profile executives were ousted in the mass-lay offs, namely Garry Cook, who oversaw the UFC’s operations in Europe and the Middle East. Cook was hired in 2012 to much fanfare, having worked previously as the CEO of Manchester City Football Club.

“This has been a magnificent experience with one of the greatest sports enterprises of the modern day,” Cook said following his departure from the UFC. “I am thankful and proud to have played a part in their brand story working with Lorenzo Fertitta, Dana White, Lawrence Epstein and all the talented individuals at the UFC.

With the new leadership from WME/IMG the next era of continuing to redefine the global sports landscape is very exciting. I wish them well delivering on their vision for success.”

WME-IMG, who bought the UFC from Zuffa, is currently in the process of restructuring the promotion.

How do you feel about all these recent changes within the UFC? Will these changes improve the promotion? Or are they hurting the brand that MMA fans have known for years? Sound off, PENN Nation!