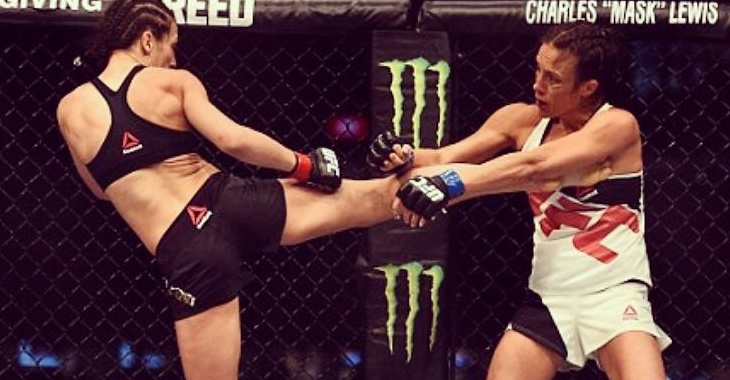 UFC 193 is most commonly remembered for being the night that Ronda Rousey’s reign ended to Holly Holm. And rightfully so, that was a historic upset and change for the Bantamweight division. But that night also featured one of the former Strawweight queen, Joanna Jedrzejczyk’s five title defenses while champion. Joanna took on Canadian challenger, Valerie Letourneau on route to earning a unanimous decision. Letourneau was with American Top Team at the time while Joanna had yet to make the move on over. Now teammates, Letourneau recently spoke to Sherdog about her former opponent’s first career loss from UFC 217. When asked whether or not she though Joanna was overconfident going into her bout with Rose Namajunas, Letourneau had this to say:

“I don’t think so. It’s always been her attitude. We are very different. I like to be very humble. I don’t talk too much. I don’t like to show off. I think most Canadians are like that,” Letourneau said “It’s always been her attitude. But she is a different person in the gym. She’s not cocky in the gym. She’s close to everybody. She’s coming to the gym riding her bicycle. I don’t see her this way. This is what matters the most to me. She’s been training so freaking hard. This is something that inspires me from Joanna, is how hard [she trains] after beating almost everybody in the division. She didn’t take this fight lightly.

“That’s not the reason why she lost….but she didn’t train like she was overconfident. That’s all I can say.” 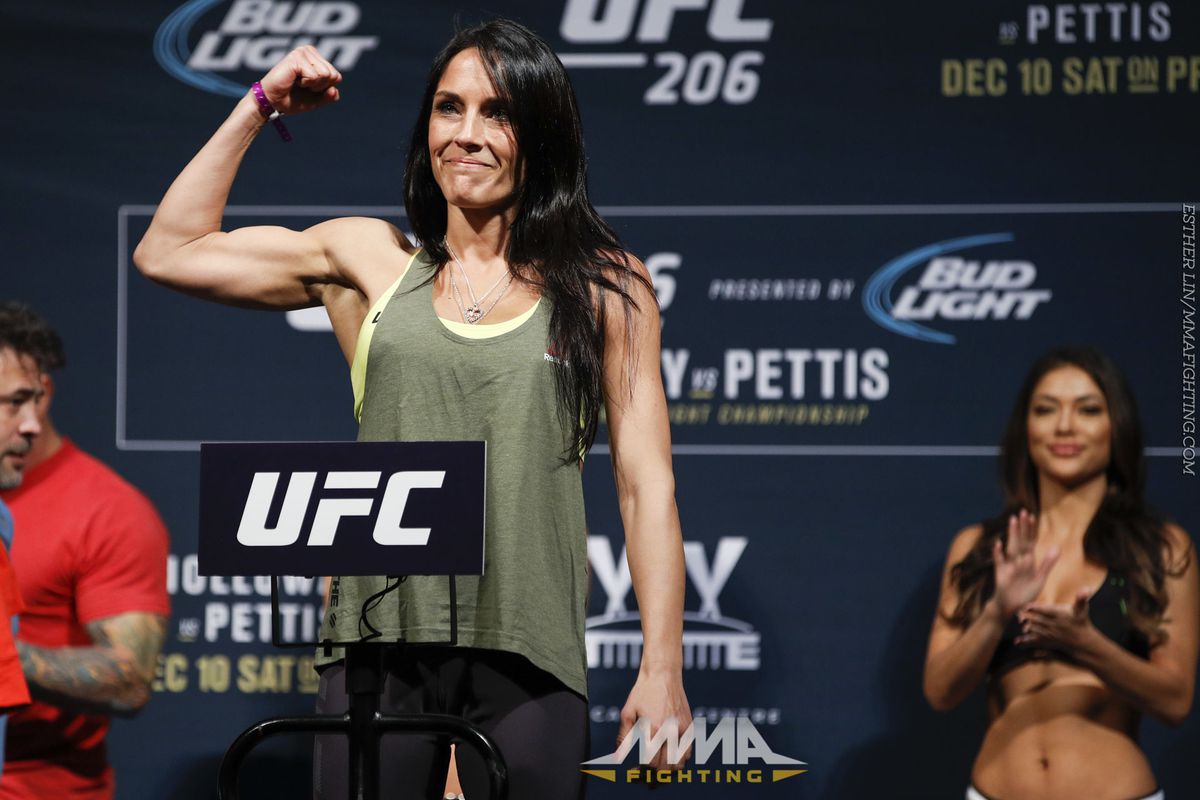 Namajunas shocked the world with her first-round knockout win over Joanna. The win alone was shocking but the fact that it was a knockout left most everyone who watched it happen speechless.

“I was definitely not expecting her [Rose] to win this way. I thought maybe she could get a submission, or get something like this, but definitely not to knock her out. That was a big upset for me.” Letournea stated, “It’s disappointing. It’s always sad to see someone doing so good, but nobody’s invincible. It went so quick,” she said. “That’s what’s frustrating about a first-round knockout. When Jose Aldo got knocked out [in 13 seconds by Conor McGregor at UFC 194] you feel like you want to redo this fight, you want to see more. I would have loved to see more of this fight.”

Valerie Letourneau is now apart of Bellator’s Flyweight division and is set to make her promotional debut next week at Bellator 191 against Kate Jackson.