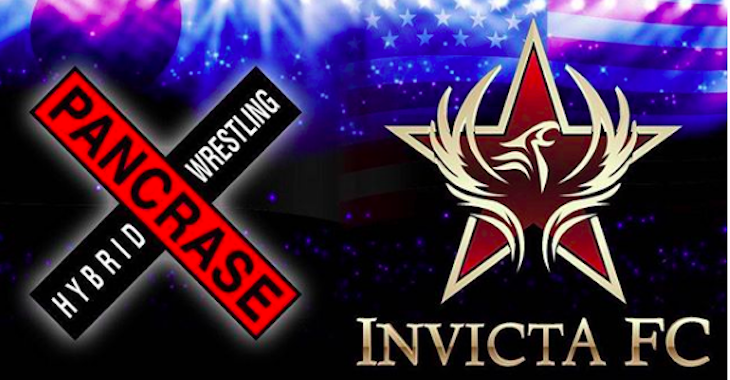 Invicta Fighting Championship, an established North American MMA promotion that specializes exclusively in women’s MMA, has announced a new, exclusive talent-sharing partnership with long-standing Japanese promotion Pancrase. This means that, going forward, the two exciting organizations will swap fighters on a regular basis, affording the members of their rosters more opportunities to compete.

“It’s an honor to be able to partner with Pancrase, one of MMA’s most storied promotions,” said Invicta FC President Shannon Knapp in an official statement (via Sherdog.com). “In addition to all past and present ‘Kings and Queens of Pancrase,’ pioneers and contemporary stars alike have passed through the Pancrase organization at one time or another.”

“Through our talent-sharing agreement, we hope to be able to capitalize on the wealth of female fighters being developed by both Invicta and Pancrase in a mutually beneficial way,” Knapp added.

As Pancrase President Masakazu Sakai points out, this will also be present an opportunity for Invicta’s Japanese stars to fight on home turf more easily.

“This might open the door for fans in Japan to see Japanese fighters under the Invicta contract, such as Mizuki and Takayo Hashi to fight in Japan as well,” Sakai said. “Both Invicta FC and Pancrase are currently on UFC Fight Pass and by exchanging fighters we are looking to increase opportunities for fighters to compete more often.”

As Sakai points out, both Invicta and Pancrase air on UFC Fight Pass, the official streaming service of the UFC.