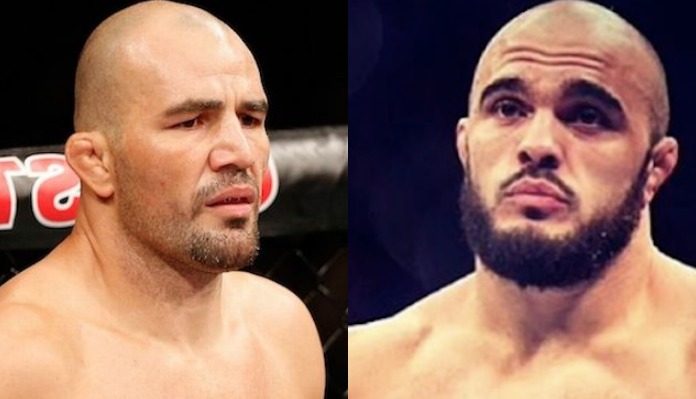 The UFC’s next event in Europe continues to lose out on it’s top showcases. After Volkan Oezdemir’s bailing to fight Alexander Gustafsson, another loss has come for UFC Hamburg.

It just gets worse and worse for the UFC’s return to Germany as although they are retaining their headliner with Mauricio “Shogun” Rua now taking on the replacement in Anthony Smith, a replacement will quickly need to be found for the co-main event too.

ESPN has reported that Ilir Latifi has been injured out of his bout with Glover Teixeira. The news comes just days after the main event change.

UFC Hamburg is set to take place on July 22nd which gives the UFC a decent amount of time to find a replacement.

This fight was to be Teixeira’s first fight since December when he rebounded from his loss to the previously mentioned Gustafsson by defeating Misha Cirkunov with a first-round TKO.

Possible replacement options could include the rapidly rising prospect, Dominick Reyes who showed interest in filling in for Oezdemir against Shogun. Another could be Corey Anderson who also threw his name in the mix when Oezdemir was no longer going to make the walk.

As of right now, this is how UFC Hamburg stacks up: