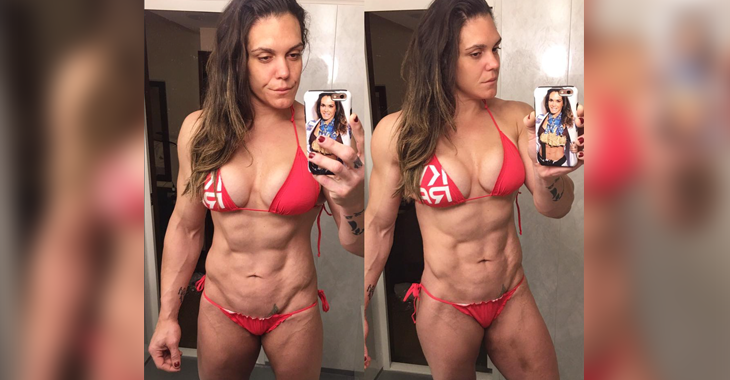 Gabi Garcia is as intimidating as they come.

The 205-pound jiu-jitsu world champion has acknowledged that finding female opponents that are willing to fight her don’t come running at the opportunity.

RIZIN announced that Garcia would be fighting on their RIZIN 2 card back in July and have just finalized her opponent.

Garcia who is 2-0 in her professional MMA career will face 1-0 Destanie Yarbrough.

Both of Garcia’s fights have been finishes in the first and second rounds and
Yarbrough also finished her opponent in her pro debut with a TKO doctor’s stoppage at the 33-second mark of the first round.