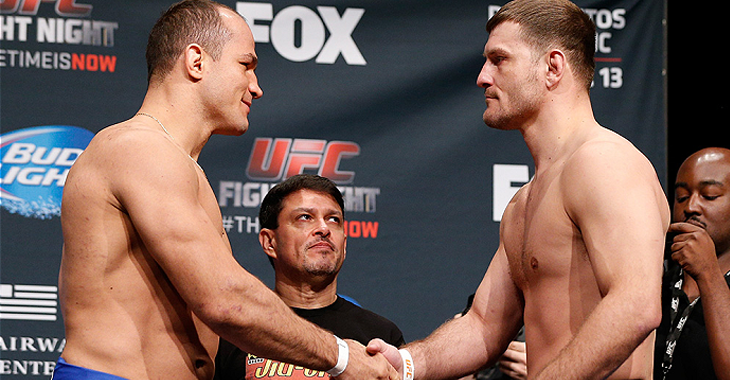 When the UFC’s exclusive negotiating period with FOX ended this year, speculation began about what network the UFC would be headed to next and what the implications of the new network, or platform, would be for the world’s largest MMA promotion.

The UFC already has a foothold in the digital word through its online streaming platform, UFC Fight Pass, but the UFC was surely looking for a larger reach to garner mainstream appeal in order to expand the brand under WME-IMG ownership.

The UFC first found its home on FOX back in 2011 when the promotion was offered $700 million for their broadcast rights over the next seven years. FOX had plans to spread the promotion across its networks and did so, with varying degrees of success. A move away from FOX would end a nearly decade-long relationship between the two.

The UFC recently made sports business headlines for being sold by parent company, Zuffa, for a record $4 billion, history’s most expensive transaction for a sports organization. The promotion was sold to the aforementioned WME-IMG firm.

As for the broadcast rights, the UFC was initially asking for a $450 million buyout based on what they believed the rights to be worth. However, the UFC may walk away with a deal that equals less than half of their initial ask. A initial Sports Business Daily’s John Ourand has since been confirmed by ESPN’s Darren Rovell:

Can confirm Fox initial offer for UFC rights in the $200M range, as first reported by @Ourand_SBJ.

UFC sale document said rights were worth as much as $450M. Don’t believe WME/IMG ever thought that was realistic.

The UFC can turn the offer down, but if their initial asking price inflated to drive the real asking price up, an offer of $200 million may keep the UFC on FOX for the foreseeable future.