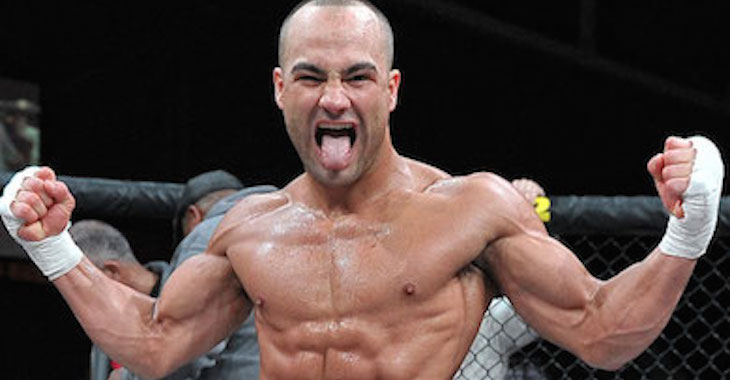 Last week, at the official press conference of UFC 205, Conor McGregor threw plenty of shade Eddie Alvarez’s way, and much of that shade concerned the amount of money Alvarez would earn for their main event showdown.

“He’s very lucky to be in the position he’s in,” McGregor said of Alvarez’s pay for the bout. “He understands that. That’s why he took this fight on the money he was on the last fight. That says it all.” On Monday’s episode of The MMA Hour, Alvarez addressed McGregor’s claims about his pay, explaining why he took the deal he did, and roughly how much he’d earn through this deal.

“I’m happy with the money I’m ready to make,” Alvarez said on the show. “I think you have to be able to earn the right to draw a line in the sand and be able to say ‘this is what I want,’ and I think fighters need to be prepared to walk if that’s the case. And I don’t think was one I was prepared to walk away from. I think it’s too sweet. It’s too good of a style match up. The opponent, the money’s good, everything about the fight is good. It wasn’t one I was willing to walk away from at this time. I wasn’t gonna sit there and nickel and dime the UFC about negotiating the deal. The deal was good. I’m fine by it.”

So, just how much does Alvarez expect to bring in as a result of this deal?

“Millions,” Alvarez told Helwani. “Don’t be so worried. It’s my money anyway, you can’t have any of it.”

Safe to say that Eddie Alvarez will not be going hungry after UFC 205. Considering the money Conor McGregor’s last opponent made, that’s not especially shocking.

Are you surprised by the scale of Eddie Alvarez’s looming payday? Sound off in the comments, PENN nation!