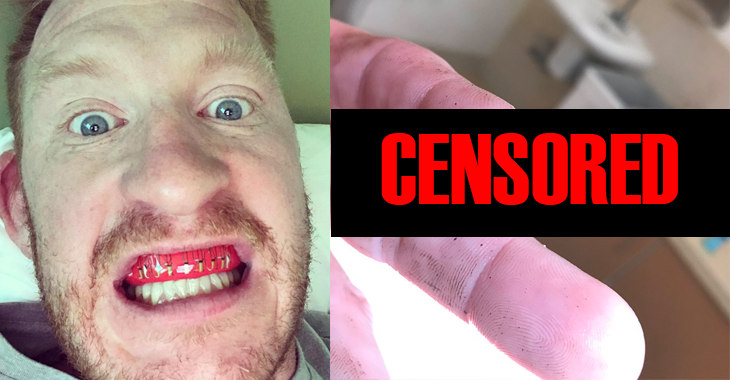 WARNING: Photo is GRAPHIC and may not be suitable for all audiences

On Tuesday, UFC light heavyweight Ed Herman posted a photo to Instagram of a horrifying injury he suffered. Herman did not state on Instagram at the time how the injury occurred but did explain things a bit on twitter.

Herman: Released a pipe clamp before i should have while replacing my well pump and my instincts grabbed it sucked my hand into the well head.

Herman: Ya sorry for grossing every one out think I was still in shock lol.

Ya sorry for grossing every one out think I was still in shock lol https://t.co/XzfRXhXacu

Herman also replied to Maui’s Kendall Grove on Instagram explaining the unfortunate accident saying, “I released the wrong lever replacing my well pump and I tried to hang on to it like a dumb ass it sucked my hand down in to the well head lucky it didn’t take my whole hand.”

If you saw Herman’s post of his injured finger on Instagram and have not seen the photo posted of the nasty injury on his Twitter account, the UFC light heavyweight gave everyone a much more gruesome look at his injury.

WARNING: Do not scroll past this point if you have a weak stomach! 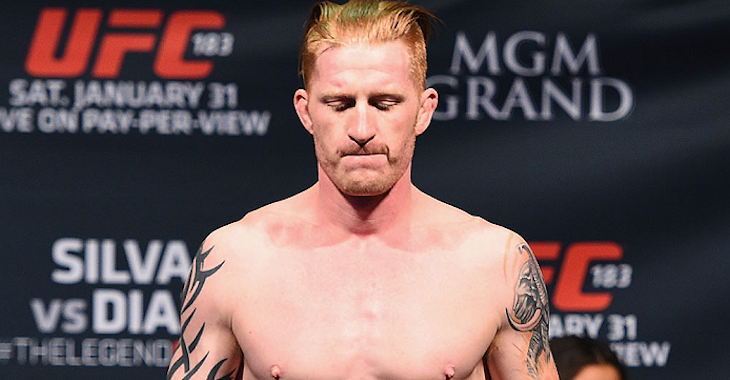 Herman posted this photo on Twitter giving another look at what remained of his finger and it looks straight out of a horror movie.

Yeah buddy #warning graphic picture lost the tip of my finger today could have been worse 😢 pic.twitter.com/jzauDro9d2

Ed Herman has been recovering from ACL surgery and was expecting to make a return to fighting next year.

While Herman is battling his injuries, “Short Fuse” replied to a few comments on Instagram looking at things on the bright side. 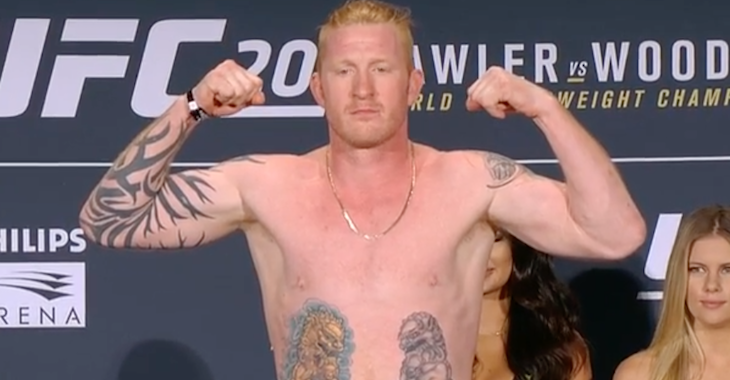