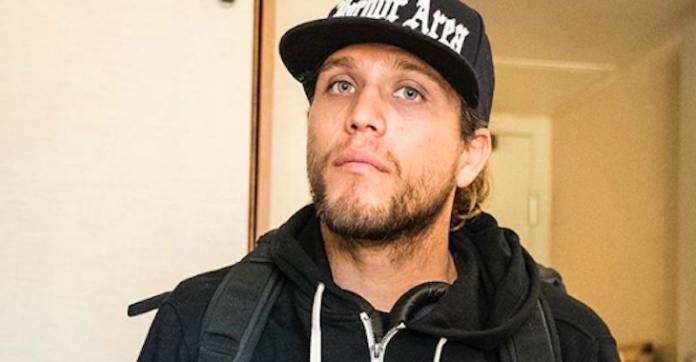 With this win, Ortega immediately stands out as one of the top contenders in the featherweight division – perhaps even the next man in line for the champ Max Holloway.

That said, Ortega is willing to wait for Frankie Edgar to get his shot at Holloway – which was recently nixed due to injury – before he gets his own chance.

“I want to see how Frankie Edgar is feeling,” Ortega said at the UFC Fresno post-fight press conference (h/t Sherdog.com). “No disrespect to any fighter. I know this is a job; it is for me as well. I know he’s been around the game for a while and he’s had a lot of shots at the title. I feel like he deserves one more for his career. He’s done great. I’m willing to just wait. I’m gonna go with my team, get better, keep perfecting my craft and come back in 2018 and see if I can secure that belt.”

Ortega also broke down his win over Swanson, detailing how he felt in the cage:

“I felt good. I felt his punches. I was taking them,” he said. “He was very slippery. I knew he was going to be like that. I was trying to play the game. Every time I threw he was slipping and moving. He was well prepared for my style. I’ve got a chin. I can take a hit. I thought he was going to try to stand and bang with me, try to get like a Doo Ho Choi fight going on, but he was just moving around too much. I wanted to bang, but I could tell he was being more strategic. I just had to figure out his pace, and once I did, I figured out that he was more submission prone than knockout prone. I had to switch the brain up and go for the kill.”

Do you think Brian Ortega should get the next crack at Max Holloway, or should the shot still go to Frankie Edgar?