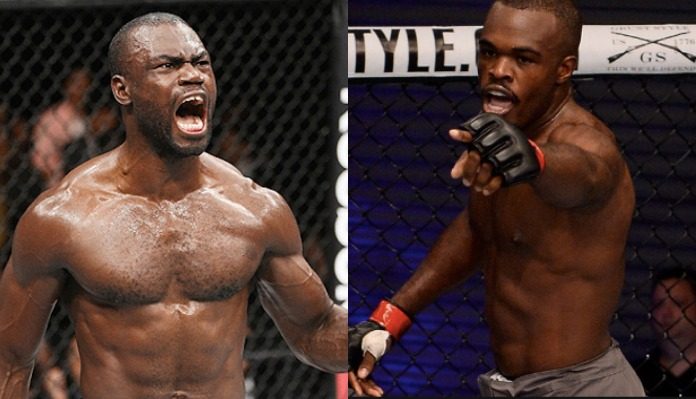 Bevon Lewis, who recently earned a UFC contract with a first-round drubbing of Alton Cunningham on Dana Whites’s Tuesday Night Contender Series, could be getting a huge test for his UFC debut. BJPenn.com’s Tom Taylor is reporting that a bout between Bevon Lewis and long-time middleweight contender Uriah Hall is in the works for UFC 232, which goes down on December 29 in Las Vegas.

I'm told that a matchup between Uriah Hall and Bevon Lewis is in the works for #UFC232.

This potential booking was subsequently confirmed by MMANytt’s Damon Martin.

Sources confirm a middleweight fight between Uriah Hall and Bevon Lewis is currently in discussion for UFC 232.

Obviously nothing is finalized just yet but that's the current plan. First reported by @TomTayMMA

If Bevon Lewis does indeed get Uriah Hall in his first UFC fight, it would be a fairly unprecedented booking, as fighters are rarely given such high-profile, meaningful fights in their debuts. Especially with full camps. The fact that the UFC is willing to give Lewis the 13th ranked middleweight contender in his first bout speaks volumes about their confidence in him.

Prior to winning a UFC contract, Bevon Lewis went a perfect 5-0, which includes a previous win on DWTNCS, which unfortunately didn’t earn him a UFC contract. He’s now 6-0 overall, with three knockout wins and three by way of decision.

Uriah Hall, meanwhile, is 13-9-0 overall. In his last fight, which occurred at UFC 226 in July, he was knocked out in an exciting fight with undefeated Brazilian contender Paulo Costa. In his next most recent fight, he picked up come-from-behind knockout win over Poland’s Krzysztof Jotko.

Do think Bevon Lewis has what it takes to take out Uriah Hall in his first UFC bout? Join the conversation in the comments section below!