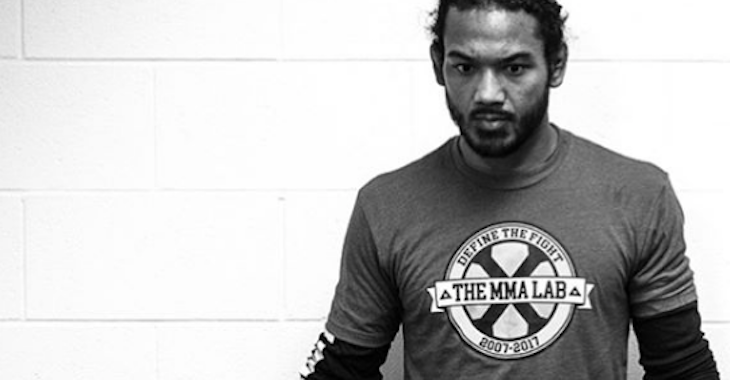 Last night, in the main event of Bellator 183, Benson Henderson fought to yet another split decision, this time opposite long-time Bellator contender Patricky “Pitbull” Freire. Though Henderson has won his fare share of split decisions in the past, he lost this one. Whether the judges got it right or not (the MMA community didn’t seem sure), he is now a tough 1-3 in the Bellator cage, and as such, he believes it’s time for a change in his fighting style.

“I think that either way, win or lose, I need to stop having close fights,” Henderson told MMAJunkie.com post-fight. “(People say), ‘Oh, it was kind of close, maybe you could have won, you could have lost.’ Like, those close fights are killing me. It’s always nice to win a close fight, win a close split decision, but just being in close decision, close split decision, split decision (all in a row) – those are just too close to have. You can’t have those. You have to have a better performance win or lose. You got to be in more decisive battles. It sucks.”

Whatever the case, Henderson says he’s not done fighting yet.

“When you get to a point where you’re losing and it doesn’t hurt, it doesn’t sting and you’re like, ‘Oh, I lost another one; oh, well’ (then you should retire),” Henderson said. “This burns my soul. This does not feel good. It is burning inside. You have to learn who to deal with it. Learn how to accept it, take it like a man, and get better from it. In no way, shape or form, am I not highly upset. But I know if I tear a TV off the wall and smash it, it doesn’t do anything. It’s just all theatrics. I know on Monday I need to get back in the gym and work on getting better so I don’t have close decisions, period.”

How did you score Benson Henderson’s Bellator 183 scrap with Patricky Freire?