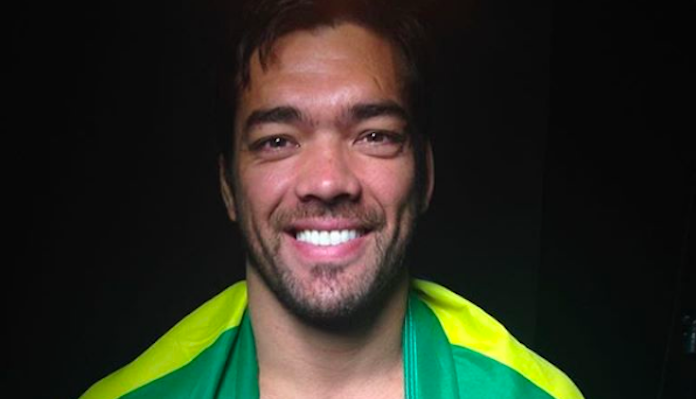 A rematch between light heavyweights Lyoto Machida and Phil Davis has been set for an upcoming Bellator event that takes place on September 11.

Combate was the first to report the rematch between Machida and Davis and confirmed it will be the main event for the Bellator event. The fight will be set for three rounds as Bellator does not do non-title five-round fights as the UFC does. Bellator is returning to action next week after having missed the last five months due to the coronavirus pandemic and the promotion has been busy announcing fights for its return to television screens.

Machida (26-9) is the former UFC light heavyweight champion and arguably one of the greatest MMA fighters of all time. The 42-year-old Brazilian is coming off of a split decision loss against Gegard Mousasi after having won four straight fights over Chael Sonnen, Rafael Carvalho, Vitor Belfort, and Eryk Anders. Though Machida is now in the twilight of his career, the fight with Mousasi showed that he can still hang with the best in the world.

Davis (21-5) was once one of the top light heavyweights in the UFC as well but he has made his home in Bellator for the last five years. Since arriving in Bellator in 2015, Davis has an 8-2 record in the promotion and was at one time the Bellator light heavyweight champion before he lost his title to Bader. Davis is coming off of back-to-back TKO wins over Karl Albrektsson and Liam McGeary as he heads into this rematch with Machida.

Who do you think wins the rematch between Lyoto Machida and Phil Davis?