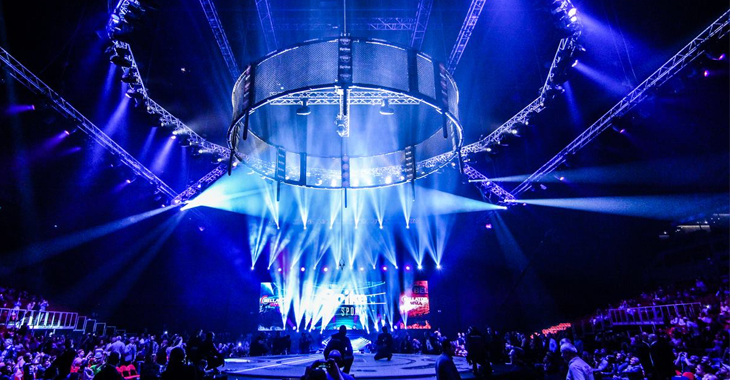 Tywan Claxton scored one of the best flying knee KO’s ever during tonight’s Bellator 186 prelims from University Park in Penn State.

Claxton, who made his professional mixed martial arts debut at tonight’s event, crushed his opponent Jonathan Bonilla-Bowman with a flying knee just short of 90-seconds into the first-round.

The knockout was nothing short of amazing as you can see in the video below:

What a mixed martial arts debut for Tywan Claxton!