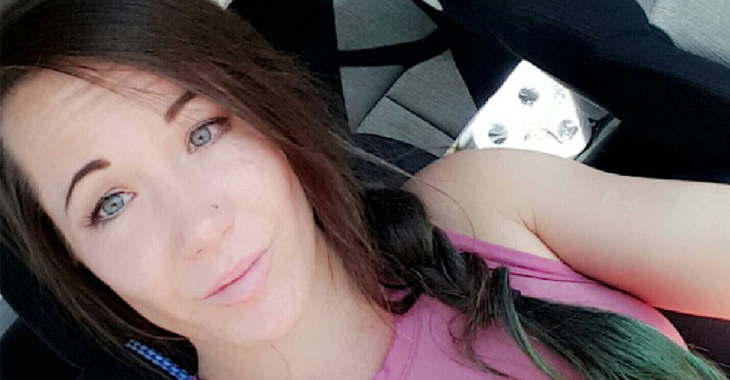 In the wake of this unfortunate event, many members of the MMA community seem to be siding with Cyborg – though Magana is pressing charges and the UFC is investigating the issue.

Frankie Edgar, for example, suggested that Magana shouldn’t have been surprised by Cyborg’s punch:

“You run your mouth and sometimes someone is going to check it for you,” he told TMZ. That is what it is. I don’t see how a fighter can press charges for getting hit. That is kind of crazy to me. Especially if you run your mouth.”

Max Holloway echoed this sentiment at a promotional event for his UFC 212 featherweight title fight with Jose Aldo.

Brandon Vera, a founder of Alliance MMA where Magana trains, even went so far as to cut the strawweight from his team.

“Bitch you got your card pulled….. for cyber bullying.” Vera said on social media. “Do me a favor and keep your ass away from my Alliance MMA”

Now, it appears as though the fallout is continuing for Magana, as her official Instagram account has been deleted. It is difficult to say if she deleted her account by choice, or if it was deleted after being repeatedly reported by fired up fans. Either way, it’s gone.

Where do you stand on this Angela Magana drama?