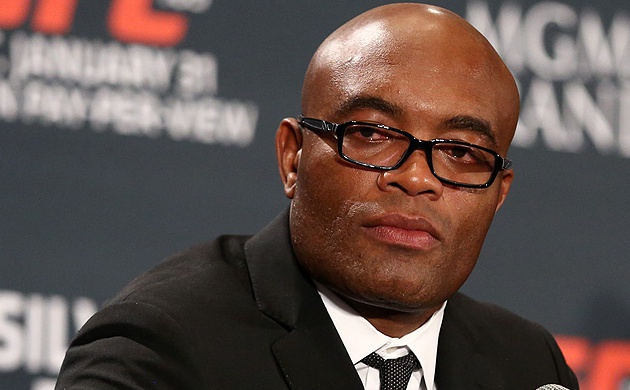 Former middleweight king Anderson Silva has faced another setback putting him on the sidelines.

Yahoo! reported late Tuesday that Silva was forced to pull out of his scheduled bout with Uriah Hall scheduled for May 14 at UFC 198 “due to abdominal pain that may require gall bladder surgery.”

Yahoo! stated that Cholecystitis is inflammation of the gall bladder,which is is the primary reason patients have their gall bladders removed.

White says that they are currently looking for an opponent to replace Silva to keep Hall on the card.

Stay tuned to BJPENN.COM for updates on Anderson Silva and UFC 198.