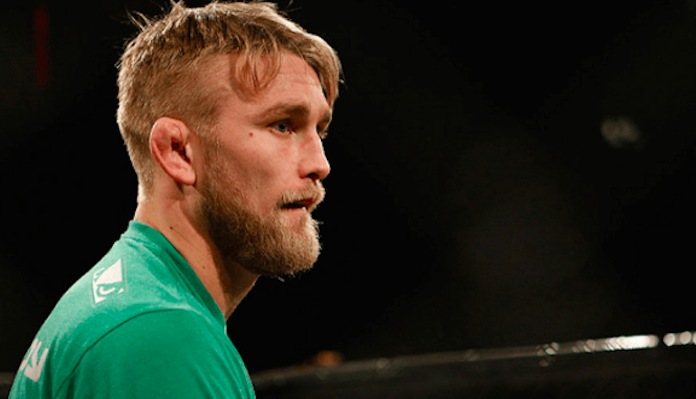 “Bones” and “DC” have been trading barbs on social media ever since it was announced that Jones had received a fifteen month suspension from USADA making him eligible to compete on October 28, 2018.

While the Jones and Cormier rivalry is arguably the biggest the sport of mixed martial arts has ever seen, there is still no love lost between Alexander Gustafsson and “Bones”.

The 31-year-old Swede took to Instagram where he sent the following message to the former light heavyweight kingpin Jon Jones.

“@jonnybones why u throwing shit at dc..? I’m here in front of u waiting 😤👊🏻” – Alexander Gustafsson

Gustafsson may very well get his wish to fight Jones for a second time as ESPN recently reported that the potential rematch was being discussed for December’s UFC 232 event in Las Vegas.

Would you like to see Alexander Gustafsson be the man to welcome former light heavyweight kingpin Jon Jones back to the octagon? Sound off in the comments section PENN Nation!