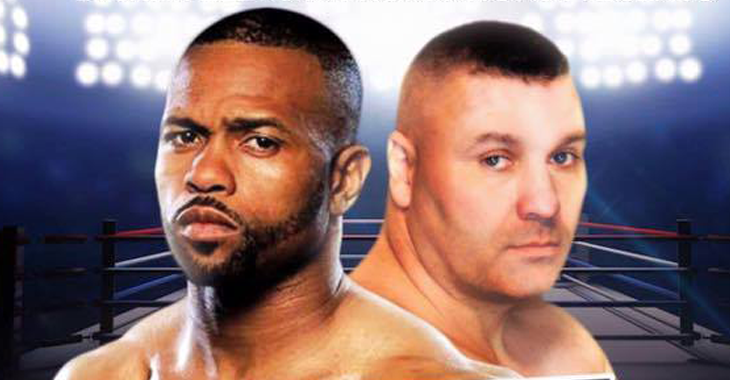 Two legends from the sport of boxing and bare-knuckle fighting will meet in the boxing ring this Friday on February 17 as Roy Jones Jr. takes on Bobby Gunn in Wilmington, Delaware at the Chase Center on the Riverfront. Jones and Gunn will compete for the vacant World Boxing Foundation World cruiserweight title live on pay-per-view.

BJPenn.com was able to catch up with Gunn ahead of the fight as he gave some of his time to talk about the competition that he says has been 10 years in the making. “The fight with me and Roy Jones originally was planned 10 years ago and it fell apart,” Gunn told BJPenn.com. “Three years ago we come close to having it and he pulled out at the last moment. Now the third time is the charm.”

If Gunn is victorious over Jones in their championship boxing match, he will hold a boxing title and bare-knuckle fighting title and plans to continue in both sports. Will you be catching the World Boxing Foundation World cruiserweight title fight between the two legends on Friday? Let us know who you see getting their hand raised in the comment section!

Roy Jones Jr meets Bobby Gunn in a clash for the WBF World Cruiserweight Championship.Friday, February 17 at the Chase Center on the Riverfront, Wilmington, Delaware. Get your tickets now at www.FirstStateFights.com