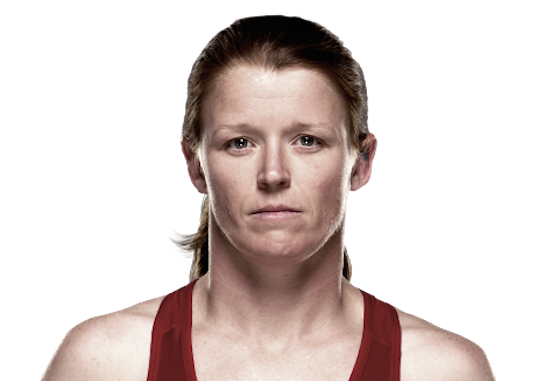 “I think they don’t really care about the women. Ronda Rousey is their main worry. She’s what they’re concerned with. I think they’re missing the whole point. They put all the effort in promoting certain people and that’s it. It’s like when guys like B.J. Penn and Chuck Liddell retired, they didn’t build new guys under them. Now no one knows who some of these people are. I think that they’re making that same mistake with the women. They’re putting all the limelight and the exposure on one woman and forgetting about everyone else… Girls there are active, but not getting that much exposure.”

In a recent statement to MMAFighting.com, Female fighting veteran Tonya Evinger spoke out against the UFC’s push in the female world of Mixed Martial Arts.