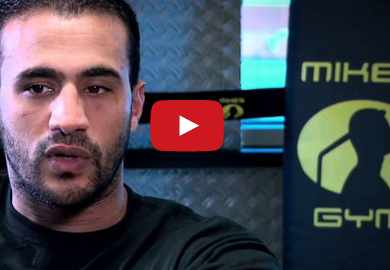 To the surprise of many, myself included, Badr Hari’s Social Media accounts are all fake, including his verified profiles on Facebook and Twitter.

Hari has been on the wrong end of the trolling, and released the following video clearing the air on what happened:

Hari stated he was able to shut down the fake Facebook and Instagram accounts, and is working on getting the Twitter account closed down. You can follow Hari’s real, official accounts below, which Hari stated would all use Badr84Hari as the name.