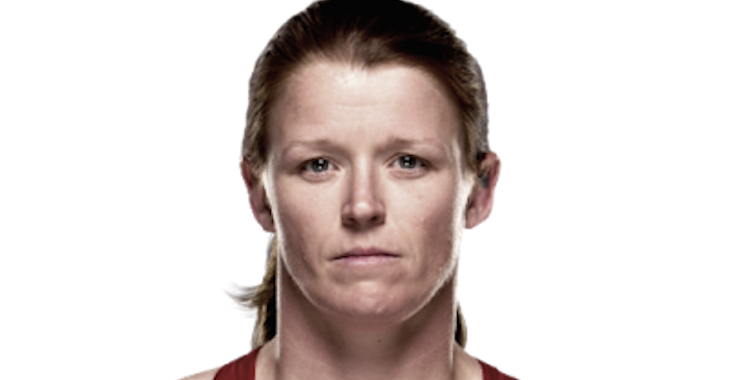 “I want to spoil everybody’s plans. More just UFC. I think everybody plans on whooping me, so I’m just going to get in there, look scrawny and beat the s— out of them.”

“Not necessarily anything personal toward her – it’s more toward the UFC. They take everybody around me, but not me.”

Invicta FC’s Tonya Evinger just wants to spoil the UFC’ plans. That’s what she told to MMAJunkie ahead of her fight this Thursday. She recalled a scenario where UFC matchmaker Sean Shelby told her that she was unimpressive.

She has been on a tear since then and said she probably wouldn’t sign with the UFC unless they offered her ‘Ronda Rousey’ money. Since she expects them not to do that, she is happy with staying at Invicta.