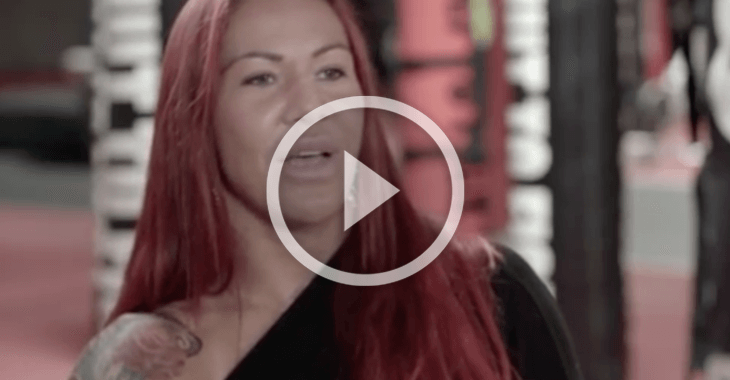 Cris ‘Cyborg’ is expected to to drop to 140 pounds for her next Invicta FC fight, which is the next step in eventually getting a fight with UFC bantamweight champion Ronda Rousey.

Ahead of that, Cyborg sat down and talked to ESPNW about her past PED use and about her future plans to fight Rousey in the UFC.

Cyborg spoke pretty openly with Broadly’s Jill Morley about several other topics as well, like her fight with Gina Carano, her weight, and haters.

You can catch the full interview below, check it out!

Do you think the fight will ever go down, or should we just accept that it’s never going to happen?